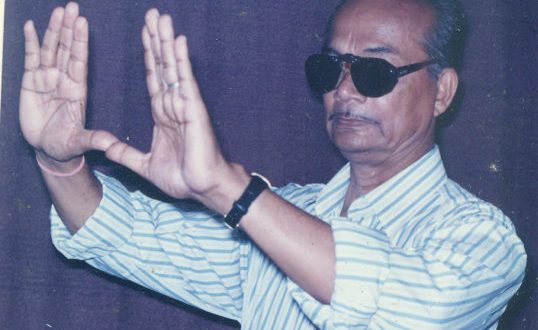 Ray had directed ‘Gapa Hele Bi Sata’, the first Odia colour film released in july,16, 1976.This film mwas produced by Subimal Mallick.Jajabar Fame actress Banaja Mohanty had essayed the main role opposite Harish Mohapatra, This was the last and second movie of Harish ,He had debuted in odia film as a lead actor in Kanaka lata which film had hit the theatrein 14,June,1974.First colour Film‘Gapa Hele Bi Sata’was a mile stone in odia film history,Bhubaneswar Mishra and Hari Prasad Chaurasia had jointly composed the musis of the Gapa Hele Bi Sata’.Amit Kumar,Leela and Sucheta had lent heir voice for the film.Vetran cameraman Surendra Sahoo had handled the camera 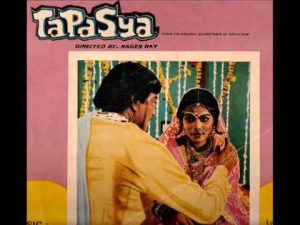 A pall of gloom descended on the locality after the news of his spread. Ray’s admirers from various walks of life, including artistes made a beeline to his residence to pay last respects to the departed soul.