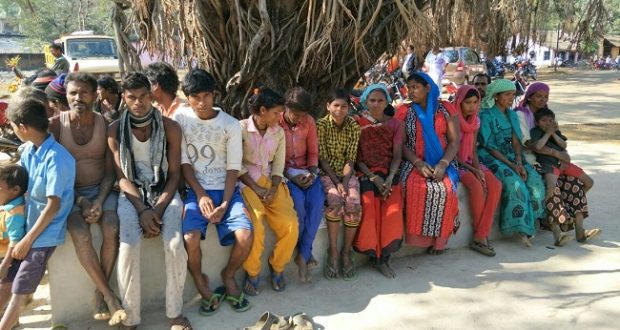 Acting on a tip off, Balasore district administration in a joint coordination with Ayodhya counterparts rescued them from a brick kiln and brought them to their native village.

The rescued labourers including minors had been trafficked to Uttar Pradesh as part of bondage labour system prevalent in some parts of the district, said officials.

The Socio-Economic Caste Census – 2011 had reported existence of 8,400 bonded labourers in the state. The government has meanwhile increased the rehabilitation amount of bonded labourers from Rs 20,000 to Rs one lakh.

Though the National Human Rights Commission has ordered for the complete elimination of the practice, it goes unabated with thousands of from poorer and weaker sections opting for inter-state migration to eke out a living. In the process they get trapped in the vicious cycle of bonded labour. Migrant labourers particularly from Bolangir and Nuapada are becoming easy victims of bonded labour and all this has been happening because of extreme poverty and high debt conditions. Alienation due to caste issues was also driving these Odisha families to get trapped in the brick kilns outside their State.