Newdelhi:18/11/17; The following are the lists, in order of merit of 209 (124+75+10) candidates who have qualified on the basis of the results of the Combined Defence Services Examination (I), 2017 conducted by the Union Public Service Commission in  February, 2017 and SSB interviews held by the Services Selection Board of the Ministry of Defence for admission to the 144th  Course of Indian Military Academy, Dehradun; Indian Naval Academy, Ezhimala, Kerala and Air Force Academy, Hyderabad (Pre-Flying) Training Course i.e. No. 203 F (P) Course.

There are some common candidates in the three lists for various courses.

The Commission had recommended 3611,2154 and 650 as qualified in the written test for admission to the Indian Military Academy, Indian Naval Academy and Air Force Academy respectively.  The number of candidates finally qualified are those after SSB test conducted by Army Head Quarters.

The results of Medical examination have not been taken into account in preparing these lists.

These results will also be available on the UPSC website at http://www.upsc.gov.in.  However, marks of the candidates will be available on the website after completion of its complete process i.e. after declaration of final result of Officers’ Training Academy (OTA) for Combined Defence Services Examination (I), 2017.

2017-11-18
Editor in chief
Previous: Aadi Mahotsav will promote Tribal Economy, Culture and Cuisine:Sudarshan Bhagat
Next: President of India presented the Silver Trumpet and Trumpet Banner to the President’s Bodyguard 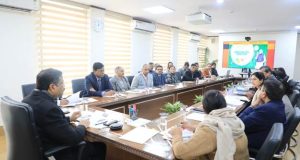 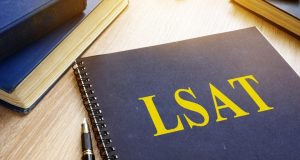 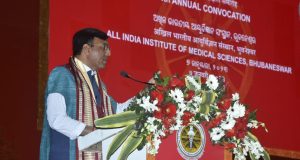