Top Headlines
Home » Business » Recommendations made by the GST Council in the 23rd meeting at Guwahati on 10th November, 2017

The Union Minister for Finance and Corporate Affairs, Shri Arun Jaitley in a group photograph during the 23rd GST Council meeting, at Guwahati on November 10, 2017. The Minister of State for Finance, Shri Shiv Pratap Shukla and the Finance Secretary, Dr. Hasmukh Adhia are also seen.

Recommendations made by the GST Council in the 23rd meeting at Guwahati on 10th November, 2017

in Business November 10, 2017 Comments Off on Recommendations made by the GST Council in the 23rd meeting at Guwahati on 10th November, 2017  700 Views

Guwahati:10/11/17;The GST Council, in its 23rd meeting held at Guwahati on 10th November 2017, has recommended the followingfacilitative measuresfortaxpayers:

(a) Taxpayers with annual aggregate turnover uptoRs. 1.5 croreneed to file GSTR-1 on quarterly basis as per following frequency:

(b)      Taxpayers with annual aggregate turnover more thanRs. 1.5 croreneed to file GSTR-1 on monthly basis as per following frequency:

Revised due dates for subsequent tax periods will be announced in due course. 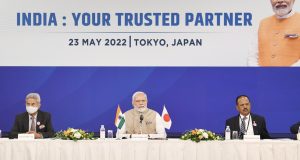 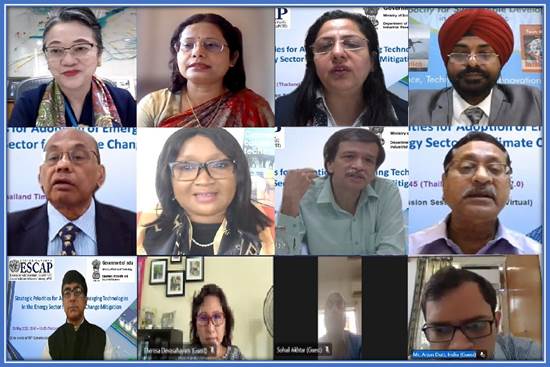 Newdelhi:25/5/22:Emerging technologies and their innovative applications in the energy sector offer advantages such as efficiency improvement, emissions reduction and cost optimization, among others. Enabling policies and strategies are essential to ...