Top Headlines
Home » State News » Poitician kusti with Basti:Prakash Javadekar had his lunch in the house of a common man in Buddhanagar slum

Poitician kusti with Basti:Prakash Javadekar had his lunch in the house of a common man in Buddhanagar slum

Javadekar, who is on a visit to the state to mobilize the party cadres, dined today at the house of D. Laxmi.

“I hail from humble economic background. So I relished having lunch today in a poor woman’s house”. Javadekar said.

There is nothing new in the Dal- chawal diplomacy of BJP leaders. Shah had resorted to this strategy in other places. Skeptics however tend to believe that it’s nothing but publicity stunt to grab headlines.

The Congress leadership including Rahul Gandhi has earlier played this card by having food in dalits or backward caste people’s houses. The ruling BJD in Odisha has also treaded on this popular policy. 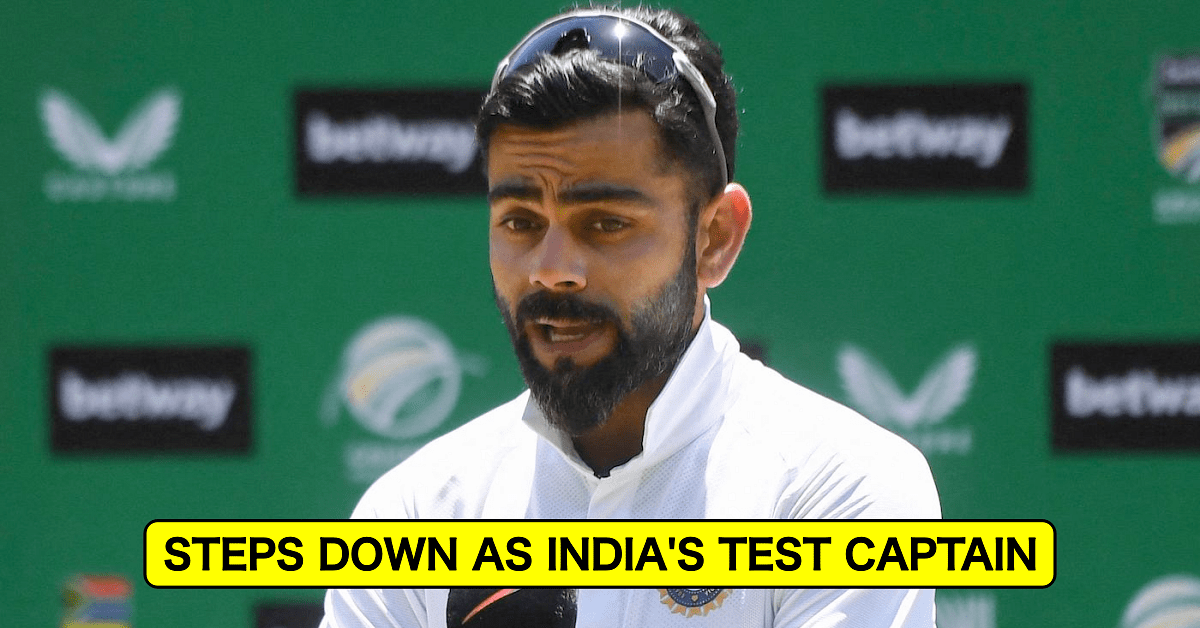