in State News October 2, 2017 Comments Off on Odisha”s Sabyasachi Satpathy popularly known as Shagoon will be seen in his first reality show Bigg Boss 11 1,008 Views

Shagoon Satpathy, a designer-cum-TV personality who has also hosted a cookery show on OTV is quite popular among youths and has a good fan following across Odisha.

“My brother has been shortlisted. But we will be able to find out if he is in the final list of participants only when the announcement is made tonight. We are hopeful that people of Odisha will vote for Shagoon if he makes it into the Bigg Boss house,” said Jitu Satpathy, former Ranji player and brother of Shagoon.

Sabyasachy did his schooling from St Vincents Convent School, Berhampore and did graduation in commerce from Khallikote Autonomous College. He did jobs in IT industries and now related to fashion industry. He was judge and host for audition of Miss India 2017. He also do professional audition for aspirants who want to make career in Bollywood and fashion industries. Sabyasachi is a fashionata, a TV presenter and a good dancer too. Now he is here to gain the limelight from the front and will be seen in his first reality show Bigg Boss 11.

2017-10-02
Editor in chief
Previous: Adyasha Das’s Song for the Chausathi Yoginis released on Dussehra
Next: Five-day Durga Puja festivities drew to a close on Sunday 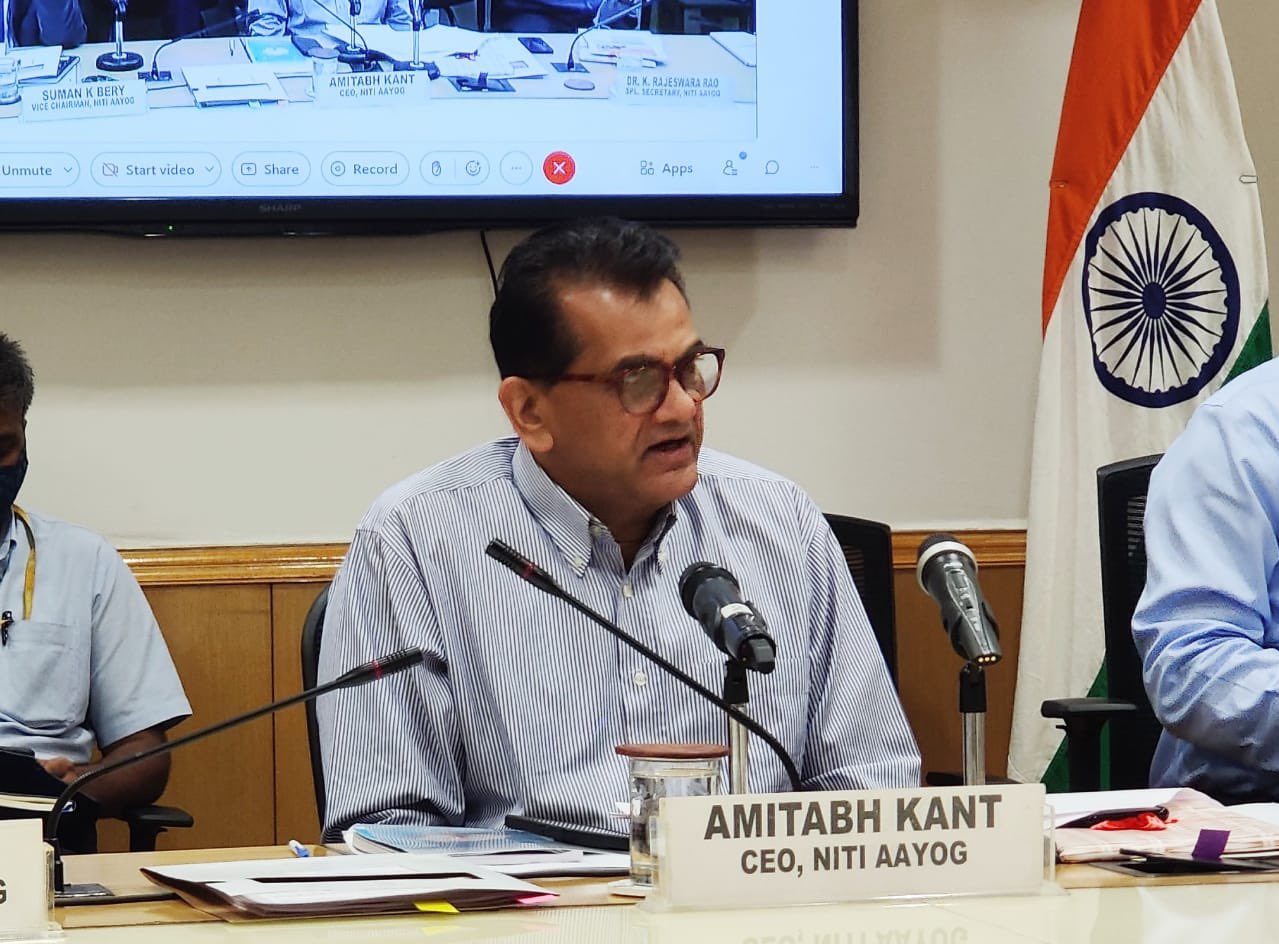