Uttrapradesh:14/9/17:The President of India, Shri Ram Nath Kovind, visited his “home state” of Uttar Pradesh for the first time as the President of India today (September 14, 2017). He commenced his visit to the State by paying tributes at the Dr. Ambedkar Mahasabha (Asthi Kalash) in Lucknow.

Speaking at the Civic Reception, the President said that this is his first visit to Uttar Pradesh after assuming the office of President of India. He stated that Uttar Pradesh is the “heartland” of India. Prominent streams of religion, culture, literature, art and politics have flowed from this State. Hindu, Buddhist and Muslim traditions find representation in Ayodhya, Mathura, Kashi, Chitrakoot, Sarnath and Fatehpur Sikri, among other places. Uttar Pradesh is the State of both the Kumbh Mela and the Taj Mahal. 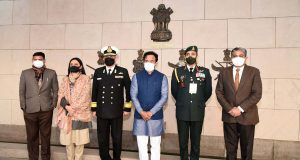 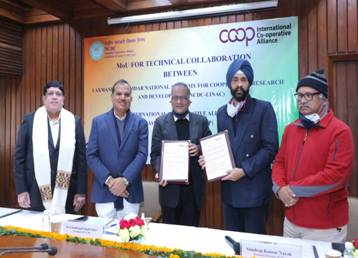