Bhubaneswar:10/9/17: Odisha Chief Minister met the persons who got injured in a railway flyover collapse and undergoing treatment at Capital Hospital and AIIMS here on Sunday evening.

Sources said around 12 victims of the bridge collapse were rushed to the Capital Hospital but four were referred to AIIMS, Bhubaneswar after their condition turned critical. The CM said stringent action will be taken against the persons found guilty.

“ I am shocked to learn about the death of one person in the unfortunate incident. My deepest condolences to the bereaved family. I met the injured and discussed with the doctors about their treatment. Two engineers have been suspended and high-level has been ordered. Exemplary action would be taken against the persons found guilty,” Patnaik told the media. Meanwhile, opposition political parties blamed the State government for the mishap and are readying to corner the BJD in the Assembly.

“The bridge collapsed due to poor quality works. The contractors and engineers are responsible. Criminal case should be registered against the guilty. We will definitely raise this issue in Assembly,” said Leader of Opposition Narasingha Mishra.

One Satyabrata Patnaik (40) of Jharpada died on the spot and over 20 others, including the minor daughter of Patnaik, were injured as a portion of an under construction flyover at Bomikhal collapsed at around 1 pm today. 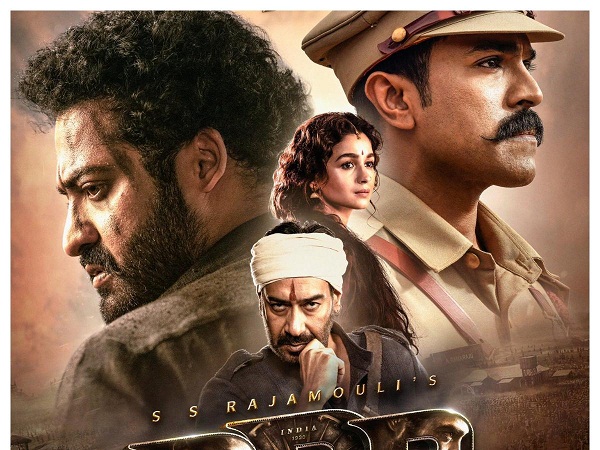