Around fifty armed red rebels, who made their way into the forest-side village, barged into the house of Sarpanch Jagannath Khara and dragged him out of house. Later they killed him with throat slit in full public glare.

The armed rebels also set ablaze a jeep and motor bike owned by the slain Sarpanch, police said quoting the version of eyewitnesses.

The Maoists, who were active cadres of Srikakulam-Koraput wing, later threatened the terror-stricken villagers not to indulge in extending helping hand to police and security forces in combing operation.

Later they left behind a hand-written literature appealing the people to help the Maoists. The written manuscript claimed that Maoists are fighting for cause of the poor and downtrodden. 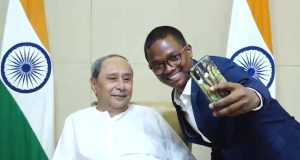 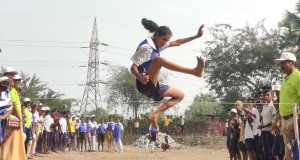 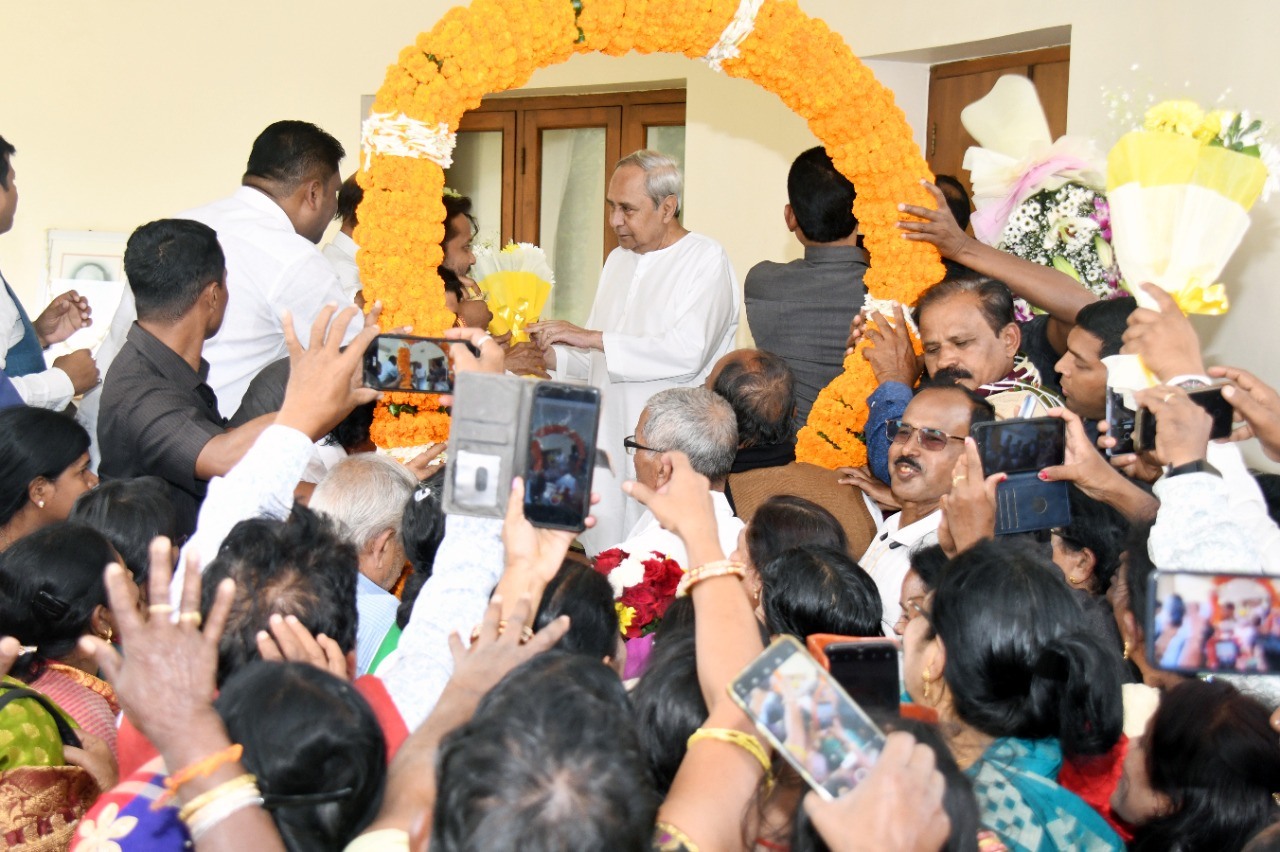