While, the first prize in the competition has been won by Proshish Golyan, an advertising and communication professional based in Bhubaneswar, the second prize was bagged by Shamik Sarkar, a student of School of Planning and Architecture (SPA), New Delhi, who had prepared the design with his SPA, Delhi batch mate Asesh Sarkar. Bhubaneswar lad and a first year student at NIFT Mumbai, Swagat Suvankar, bagged the third prize in the competition.

Among others, MLA Bhubaneswar (North) Priyadarshi Mishra, Deputy Mayor K Shanti, BMC Commissioner Dr. Krishan Kumar, Additional Commissioner Mansi Nimbhal along with councillors of all words and senior officials of BMC and other departments of the State Government were present. 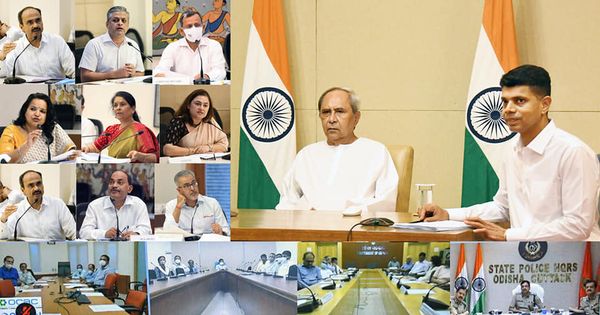