Bhubaneswar:8/7/17 India continued to add medal to its tally on the third day (Saturday) of the ongoing 22nd Asian Athletics Championships being hosted by Odisha here in the Kalinga Stadium when Sudha Singh clinched a gold medal in the women’s 3000 meter steeplechase with a record timing of 9.59.47.

In her reactions, “I’m quite elated at my such a stupendous success.”

While India enjoyed a wonderful second day as they maintained their stranglehold on the top spot of medal’s tally by its athletes winning four gold, two silver and two bronze medals taking India’s overall tally to 15 medals, third day represented another chance for Indian athletes to add to the medals won on the first two days.

On the other hand, the Odisha Government on Friday has announced cash rewards for Odia athletes winning medals in the 22nd Asian Athletics Championships being hosted by the State here.

While gold medal winners will get a cash award of Rs 7 lakh, the silver and bronze medallists will get Rs 5.5 lakh and Rs 2.5 lakh respectively, said Sports and Youth Affairs Minister Chandrasarathi Behera.

He said special awards will also be conferred on athletes for breaking any records. Sources said state-owned Odisha Mining Corporation (OMC) will bear the prize money for the athletes. 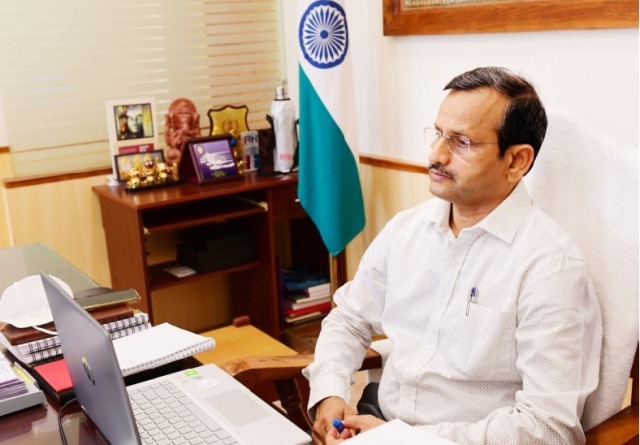