in Travel June 15, 2017 Comments Off on Jim Corbett tiger reserve and the Rajaji National Park 2,888 Views

With monsoon knocking at the hill state of Uttarakhand, the Jim Corbett tiger reserve and the Rajaji National Park, known for its elephant population, will be closed for tourists Thursday onward, an official said on Wednesday.

All bookings for safaris have already been closed, a forest official said.

The parks, which are a major draw for tourists from around the world, will reopen after five months in November. During the monsoon break, only forest guards and officials would be let in. The repair of damaged roads and tracks will be undertaken, an official said.

The footfalls filled the Corbett coffers with Rs 9.68 crore. The figure of tourists this year was better than the previous year.

COVID-19 AND THE WAY FORWARD FOR THE TOURISM INDUSTRY 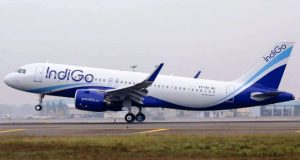 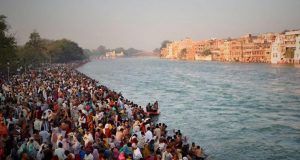 Kumbh Mela to be promoted globally to attract foreign tourists