in Technology May 4, 2017 Comments Off on Eight States’ Assemblies pass the State GST Act within a short span of time 927 Views

Earlier the GST Council had approved the model State GST (SGST) Bill in its 12th Meeting held on 16th March, 2017. The remaining States/UTs (having Legislative Assembly) are likely to pass the State GST Bill in their respective Assemblies before the end of this month, except one or two States which may pass the same in early next month.

The next GST Council meeting is scheduled to be held at Srinagar, J&K on 18th and 19th May, 2017. The Central Government has already informed that GST will be rolled-out from 1st July, 2017. The quick passage of the State GST Act by the different State Assemblies in a time bound manner shows the keenness on the part of the State Governments to ensure that implementation of the GST in letter and spirit is not further delayed and takes place from 1st July, 2017 as targeted by the Central Government. The officers of the Department of Revenue, Government of India led by the Revenue Secretary, Dr. Hasmukh Adhia and the concerned officials of the State Governments have already started the outreach programme in order to create general awareness among the people at large and stakeholders in particular and remove their doubts, if any, about the various provisions of GST and its related legislations 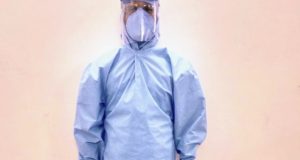 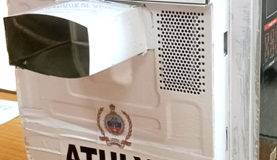