Top Headlines
Home » Information & Technology » IT stocks dip by Rs 33,000 crore on wake of H1-B Bill in US

A broker trades on his computer terminal at a stock brokerage firm in Mumbai, India, January 20, 2016. REUTERS/Shailesh Andrade/Files

New Delhi: IT stocks plummeted over 4 per cent on Tuesday dipping about Rs 33,000 crore in market of top five companies. The development came shortly afterwards the new H-1B Bill in the US created apprehensions of adverse impacts on Indian techno firms.

With the new US President Donald Trump planning to overhaul work-visa programmes through a legislation which calls for more than doubling the minimum salary of H1-B visas to 1,30,000 USD.

With the effect coming into force Indian companies will be the big bearer of losses since they are the major users of the visa. 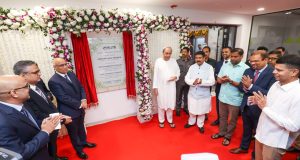 Deloitte, a leading global professional services firm has established its footprint in Odisha 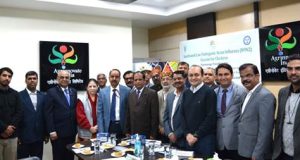 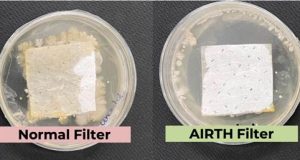 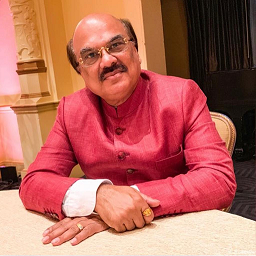 UAE/Bhubaneswar:27/1/23:Akshay Kumar Parija ,a renowned film and television serial Producer of Odisha has been accorded with Dubai Golden Visa under Celebrity Artist Catagory for his significant achievement in India with ...