Administering radiation therapy twice a day, combined with chemotherapy may improve survival rates in patients with head and neck cancers, researchers say. early 6,00,000 people are diagnosed with head and neck cancer worldwide each year. It can be difficult to treat because the area of the body affected contains so many vital structures, including those responsible for breathing, swallowing and speech.
The findings revealed that the twice daily treatment — known as hyperfractionated radiotherapy — when combined with chemotherapy, cuts deaths by 20 per cent as well as reduces the risk of the cancer getting worse by 23 per cent.
“The study provides good evidence for the benefits of treating advanced stage head and neck cancer patients with a combination of twice-daily radiation therapy and chemotherapy, compared to one or even none of these separately,” said Philip Poortmans, Professor at Radboud University in The Netherlands.
By splitting the daily treatment in two portions, a higher and more effective dose can be given to patients, the researchers said.
“This is an important finding for this group of patients who have a higher risk of their cancer recurring following treatment,” added Claire Petit, a resident in radiation oncology from Gustave Roussy cancer research institutes in in France.
For the study, presented at the European Cancer Congress 2017 in the Netherlands, the team conducted a meta-analysis of 117 different trials, including 28,804 patients from around the world and compared 16 different treatments to find out which was best at reducing the spread of cancer and deaths from the disease.
“There are a number of new treatments that have shown promise in head and neck cancer trials. This large study has enabled us to compare several of these treatments to see which is best overall in terms of reducing mortality,” Petit said.
However, further research that evaluates short and long-term side effects is needed before applying these results into daily clinical practice, the researchers noted. 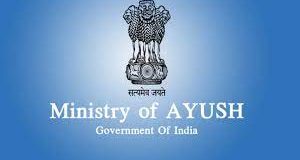 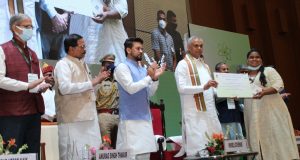