Guwahati: Three soldier were killed and three others were injured after suspected militants fired at an army convoy in Assam’s Tinsukia district on Saturday, defence officials said.

“They (the militants) had planted an improvised explosive device (IED) on the road. When the IED exploded, the convoy stopped. Then the militants fired indiscriminately,” Newton said, adding that although the forces retaliated, four soldiers were injured of which one succumbed in the hospital.

Locals said that the militants had fired upon the vehicle from both side of the road, which are forested areas.

After the incident, Home Minister Rajnath Singh also took stock of the situation as he spoke to the Chief Minister of the state and took a briefing on the entire encounter. HM also said that “MHA is closely monitoring the situation”.

On Wednesday, militants attacked a van of the Pengeri tea estate killing one person and injuring two others.

2016-11-19
Odisha News Times
Previous: Missing JNU student Najeeb Ahmed in Aligarh
Next: Now, RBI allows exchange of old notes up to Rs 2,000 only once till December 30 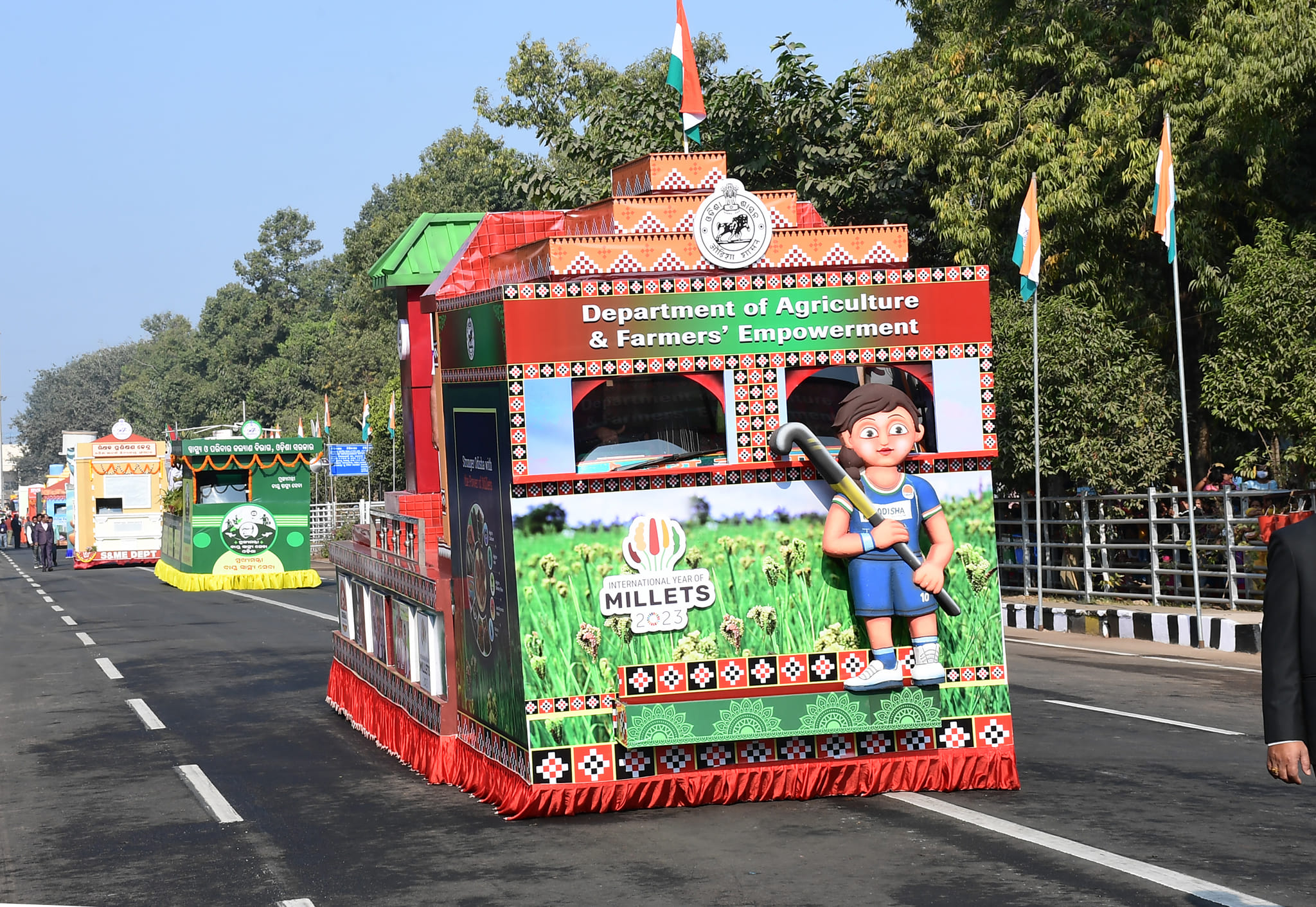