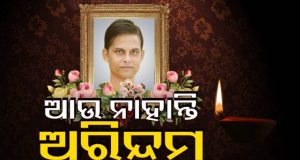 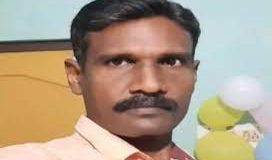 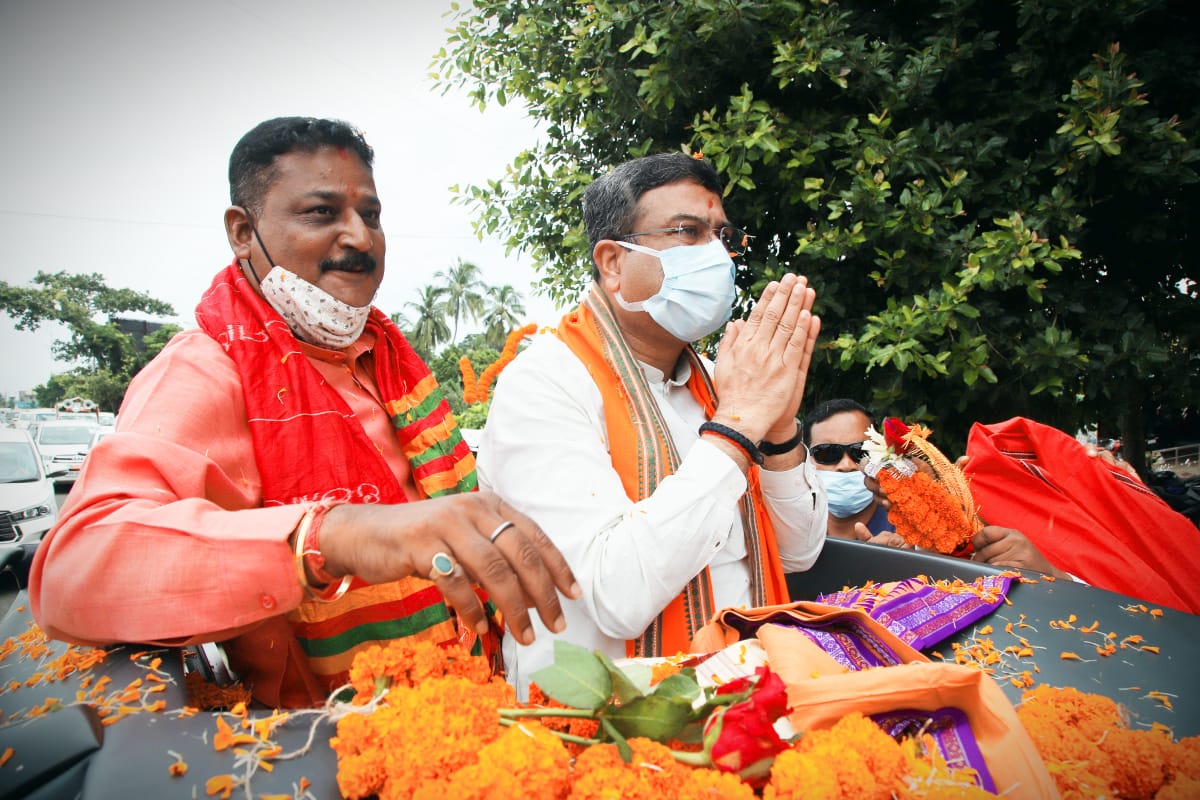 People of Pipili will give a befitting answer to BJD:Dharmendra Pradhan

Bhubaneswar: 25/9/21: Union Education Minister Dharmendra Pradhan on Saturday visited Pipili to campaign for BJP candidate Ashrit Pattanayak for the upcoming by-election. “People are fed up with the current government’s ...